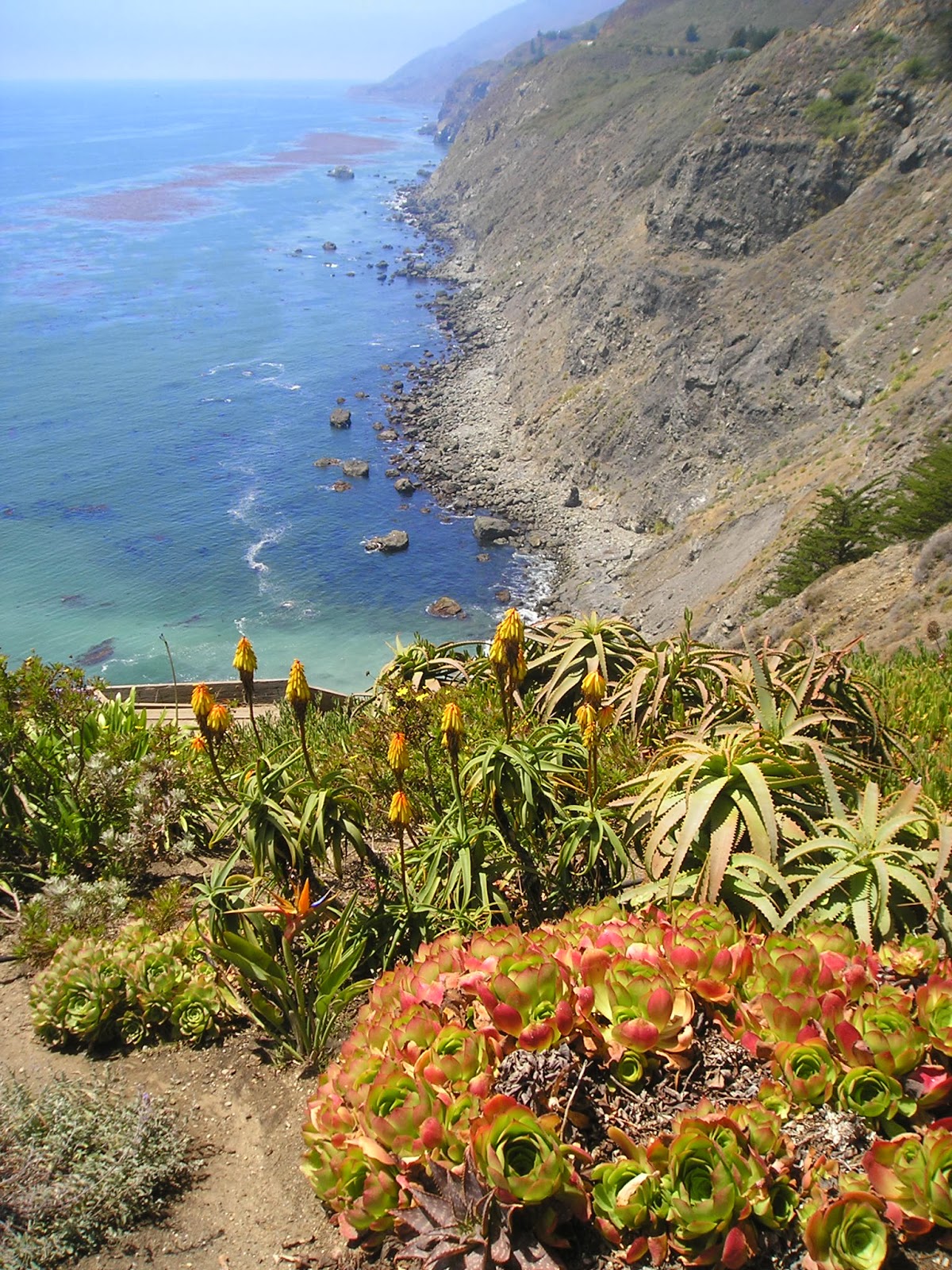 The following excerpt is from Chapter 38: The Nameless Wanderer

Somehow, Jan and I got our wires crossed with Craig and Larry. They were nowhere to be found when we finally arrived down at the Wharf around two pm. We searched all along the waterfront but to no avail. They probably got fed up waiting for us to attend Cole St. services first, not to mention, we had something to eat afterwards; withdrew a bit of money out of the bank and caught the bus to the Wharf. All of that took a few hours. Obviously, they weren’t patient boys. I can’t say I blamed them. As it turned out, they ended up going to a concert which would have been a hell of a lot more fun.
In those days, when travelling you had to be precise if you made plans to meet up with people, and hope there weren’t any unforeseen circumstances that might have bearing on whether or not an individual showed up. There was no way of knowing details as to why someone didn’t materialize until the next time you either saw or spoke to that person. Changing plans last minute meant that generally, someone was left stranded waiting, annoyed, while staring down at the face of a wristwatch. Living at hostels or at the homes of strangers for brief periods as we were doing in cities that were foreign to us, created an even greater need to be specific when pinpointing locations to hook up. The ability to send or receive a text message would have come in handy. This was more than twenty-five years before the mode of communication had been dreamed up.
No such luck.
Jan and I sat around on a bench for a while watching the boats chase one another out on the water. It was now getting close to 4 o’clock and I decided to head back to Steiner St. I figured by the time I reached the hostel by bus, it’d be almost 5pm – the coast would be clear to return to the nest. Jan wanted to stay behind and said she would walk home later.
The two of us hadn’t vocalized it, but recently, Jan and I both detected an underlying need for space, at least until we (or she) were on our way back up the coast. Silently, we’d agreed upon slackening things a little in order to allow one another room to breathe. I also knew that Jan wanted to stay within an arm’s length of me, at least until I made my decision. That afternoon, I felt in my gut that a shift in the wind was imminent. I simply couldn’t go on much longer agonizing about what to do about my future.
Something else occurred to me during the service at Cole St.  in the morning which had given me cause for pause. That was this fact: apart from a measure of familiarity with the Brothers, Sisters, and some of the novices at HOOM, I knew very little about the organization. Its overall practices, procedures, and origins of faith eluded me. My knowledge was shaped from what had been told to me by partisan members. That wasn’t good enough. I had leafed through a copy of HOOM’s bible, “The Golden Force,” but I was a layperson and though some of the passages were designed to impress, flatter supporters and also colleagues – that they were a part of a private and elite, supernatural society – the book mostly remained bafflegab to me.
Which brought me back to the leading question: Why was I considering joining a cult?
Peter’s face popped into my head.
That was my pragmatic side resonating – I’d known it was hiding inside of me somewhere. For one of the very first times since all of this wavering had begun, it dawned on me that I might actually be considering enlisting for some freakazoid show like the Moonies, capable of borrowing your brain and not giving it back. Sure, I’d thought about that before. Now, it seemed like a real possibility. It might not have been much, but I determined that I'd better cling tightly to all grey matter.
I rode the first leg of the trip up the hill on the trolley and then hopped the bus for the last stretch of the ride. The bus dropped me off in front of HOOM, and I decided to read for a while in Duboce Park where Jan and Beth and I had held our private party a couple of nights before - just to play it safe.
A couple of novices I hadn’t met before, Thomas and Rebecca were outside working in the soil patch. They eventually meandered over to where I sat and made a formal introduction. Smiling shyly, Thomas held out a pretty, violet-colored flower picked from a sweet pea plant and asked if I would like to have it. I thanked him and waited for the shoe to drop. In recent days, veterans and new members of the Holy Order crawled around the hostel and its hinges like locusts. In case there might be a reason for that, I stayed on my guard. In all probability, they were only being friendly, just as I discovered Joanne had been in the garden earlier in the week.
These folks may have been appendages of a cult, but so far, my instincts told me they were rock-solid people.

Email ThisBlogThis!Share to TwitterShare to FacebookShare to Pinterest
Labels: 1976: Tapes from California