Excerpt from Chapter 42: Pressing On 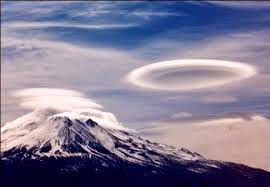 The following excerpt is from Chapter 42 titled "Pressing On." The excerpt describes an unusual night in June, spent in a car in mystical Mount Shasta, California. Jan and I were introduced to Roger fifteen minutes before the three of us departed in his white Volkswagen beetle from the youth hostel in San Francisco, to travel with him to Eugene, Oregon. Roger planned to drop us off in Eugene on our way to Seattle. It wasn’t uncommon during those days to hook up with someone at a hostel and share the cost of gas if you were headed if the same direction.