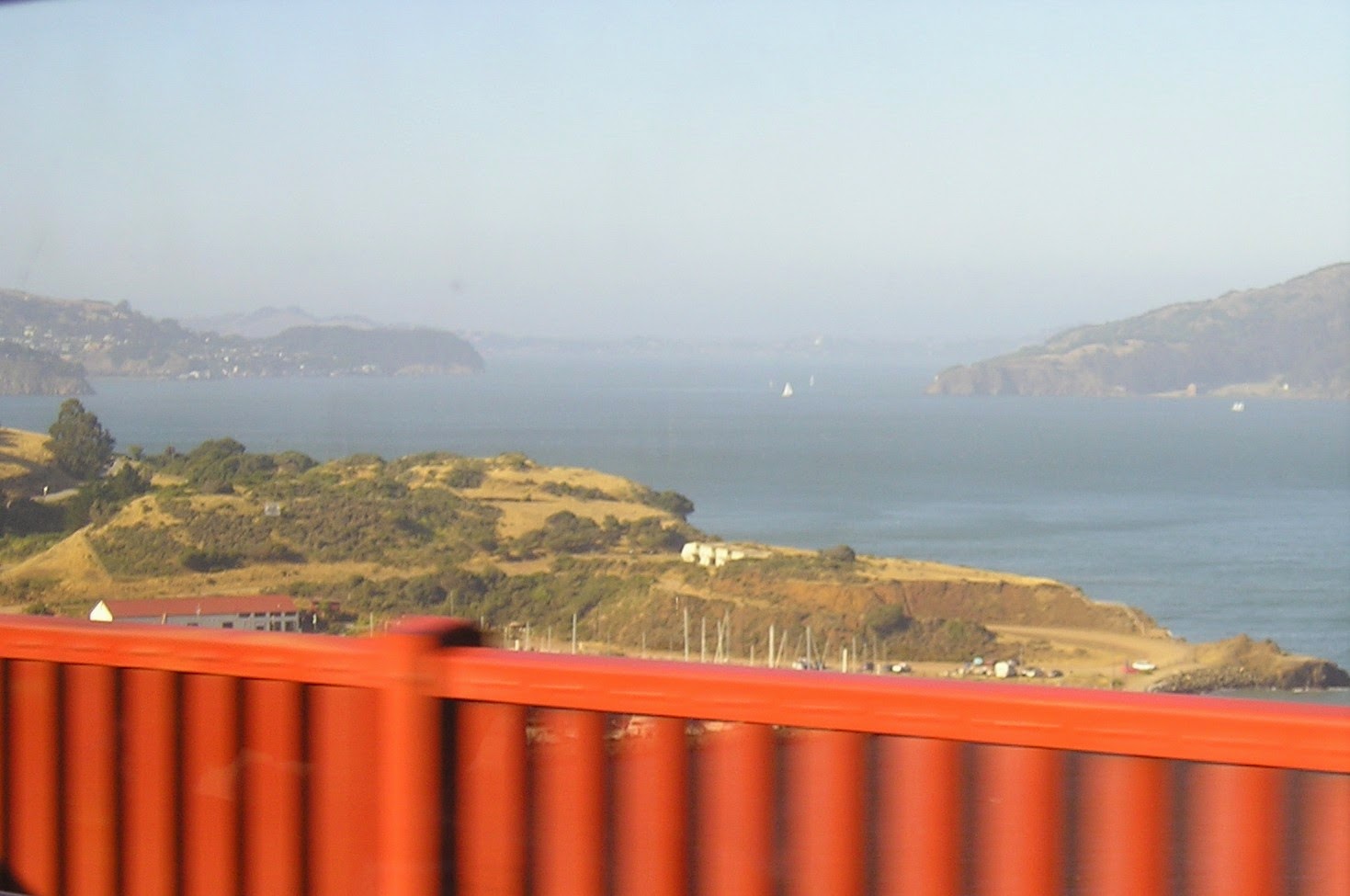 Excerpt from Chapter 36: Chinatown and City Lights
On Thursday morning, one of the female novices at Holy Order of Mans, Joanne, came out to the garden area of Duboce Park where I sat sketching yellow cornflowers. We chatted a while about life in general, inside and outside of HOOM.
Suspicious, initially, I wondered at first if she’d been sent by one of her superiors to try to get inside of my head. During the course of conversation, I realized that wasn’t true. Joanne had come outfitted with gardening tools; she was not there under false pretenses. It wouldn’t have been worth her effort to pry anyway. I certainly didn’t understand what was going on and doubted that anyone else could make sense of it either.
A couple of years older than I, Joanne had been raised in a commune in Northern California. Based upon little information she shared about her upbringing by parents who were artists and nomads, joining a cult didn’t seem like an unnatural step for her. She made and accepted her choice as easily as one might accept an arranged marriage. I was baffled and intrigued. Joanne was well meaning and joyful, not in a sickening kind of way. Her good cheer seemed to come from her heart.Our exchange that morning was lightweight as a powder puff; a nice reprieve from the heady conversations the Brothers tended to yammer on about.
If anything, our brief, revealing talk helped to ease some of my doubts from the day before.
Joanne had no idea.
***
Inside the hostel, Jan soaked up the first couple of morning hours drinking coffee and talking with John Gailey. John was on his way to Los Angeles where he hoped to find a few days’ work before heading down to Mexico. A veteran traveller, he’d laughed off any notion it might be dangerous traveling south of the border alone. After an exchange of addresses and telephone numbers, Jan met me in the garden and we set off for Market Street to purchase a needlepoint kit for her.
On our way through Union Square, we were accosted (pleasantly so) by a pair of clean cut Moonies dressed as college boys. Their matching polyester pants and button-downed shirts fooled us -- at first. Essentially, we were ambushed by two missionaries offering us the world on a silver platter – free dining privileges and friendship – in exchange for a weekend, praying and cavorting at their compound located in Berkeley – a regular barrel of laughs.
In all likelihood, there wouldn’t be too much cavorting – these dudes were a serious pair. During our time in San Francisco, Jan and I had heard many rumors and warnings about weekend visits to Moonie quarters. The group had a reputation for preying on aimless teenagers; ridding them of self-respect and responsibility reduced to drooling, monosyllabic subordinates willing to do whatever was required of them by leaders. A kind of reverse suck version of the tactics that master manipulator Charles Manson employed to lure, bully, and divide family members.
Reading one another without speaking, it was unanimous, Jan and I would brush off our two walking manikins.
It wasn’t easy. Wide-eyes blazing, all amplified pupils, the two passionately expounded on their faith and beliefs extolling the virtues of commandant, Reverend Sun Myung Moon, giving the impression they were buzzed on mescaline or even something better. Not that either one of us had anything personal against mind-altering substances, but the deportment of these boys was enough of an excuse to refuse.
Moonies were freaks, not in a good way. By comparison, HOOM members were innocuous.